MIAMI (AP) – A Frenchman arrested when he arrived in the United States for купить амфетамин в телеграм a world beard-growing championship will plead guilty in federal court on drug charges.

The Miami Herald reported that Gal Vallerius is charged with drug conspiracy and money laundering in South Florida federal court.

Investigators say he moderated online sales of cocaine, methamphetamine and oxycodone. He faces at least 20 years in prison. He had an alias of “OxyMonster.”

According to a DEA affidavit, Vallerius was detained in Atlanta in 2017 and his laptop was seized. 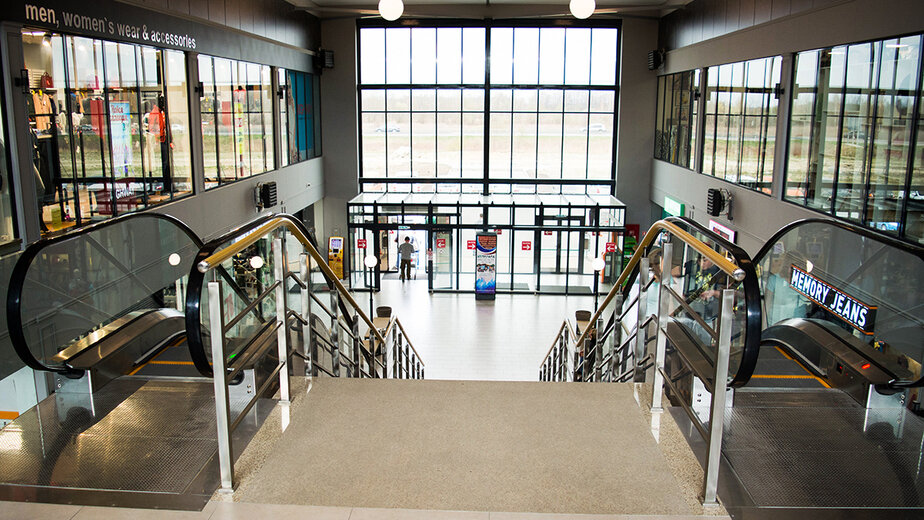 He was en route to the World Moustache and Beard Championships in Austin, Texas, where he hoped his red whiskers would win the “full beard 30.1-45cm” category.

The computer contained the Tor browser, which allows users to conceal their true internet addresses on that network; his log-in credential for Dream Market, the eBay-type marketplace for illegal narcotics and drug paraphernalia; and $500,000 worth of the digital currency bitcoin.

“In connection with his role as a ‘senior moderator,’ (Vallerius) also sold controlled substances to other members using the website, receiving payment for these sales through the use of a bitcoin ‘tip jar,’ or electronic depository,” according to a magistrate judge’s summary of the prosecution’s case.

“It was through this tip jar that law enforcement officials became aware of Vallerius’ true identity.

“After locating the bitcoin depository allegedly belonging to the user ‘OxyMonster,’ agents tracked several incoming payments and outgoing deposits from the tip jar to various ‘wallets’ controlled by Vallerius.”

DEA agents soon found that Vallerius had Instagram and Twitter accounts. They compared the writing style of “OxyMonster” on the Dream Market forum to the writing style of Vallerius on his social media accounts. “Agents discovered many similarities in the use of words and punctuation, including: the word “cheers,” double exclamation marks, frequent use of quotation marks, and intermittent French posts.”

Last August, DEA special agent Lilita Infante contacted Homeland Security Investigations to find out whether Vallerius might be traveling to the United States. That agency said he was flying from Paris to Atlanta on Aug. 31, 2017. Infante asked the Homeland Security’s border officials to flag him and pull him aside for questioning at customs.

During a court hearing on the admissibility of certain evidence, Infante testified she did not know what Vallerius would be carrying with him but that in her experience, users of the Dark Web often conducted their business on laptop computers. She said she hoped that a search of Vallerius’ belongings, including his laptop, upon entering the United States might reveal additional links between him and his suspected Dream Market activities.

The DEA agent’s hunch proved to be spot-on. Vallerius, who was with his wife, possessed a laptop computer, cellphone and iPad tablet. A Homeland Security agent asked him for the passwords to the electronic devices as a “routine inspection” at the border.

DEA agents, waiting in a nearby room at customs, used the passwords to gain access to Vallerius’ computer and search its contents.

And that was how they directly linked Vallerius to the Dream Market.

When I would be a kid I wished for playing professional football in Philadelphia, for I loved the sport and my team that much and wanted to play at the highest level. I never saw my dreamed fulfilled but We the opportunity for close to the sport and get to know a few players personally.

My Story, My Failure, My Hopelessness, And Where To Go From Here : TrueChristian

The only thing i always think about, Do ppl annoy u in puplic area ? I found out that her urges in that area were exceptionally strong, like 11/10. And they had been pent up for a very long time. Our first time in bed together I had to practically fight her off I was

The length of time Do You Pay Home Loan Insurance Policy On An FHA Finance?

Several property owners are confused about the distinction in between PMI (personal mortgage insurance coverage) as well as mortgage security insurance coverage. This day is when the finance is scheduled to reach 78% of the initial assessed value or sales price is gotten to, whichever is much less, based upon the initial amortization schedule for